Poe’s law is a kind of paradox which states that, without a clear indicator of the author’s intent (even just a smiley), it is impossible to tell the difference between a sincere expression of extreme views and a parody of those views.  This is because the actual views and their parody both seem equally irrational or absurd.

Poe’s Law was formulated by the writer Nathan Poe in August 2005. The law emerged at the online Creation & Evolution forum.  Like most such places, it had seen a large number of creationist parody postings. These were usually followed by at least one user starting a flame war (a series of angry and offensive personal attacks) thinking it was a serious post and taking it at face value.

The law caught on and has since slowly become an Internet meme. Over time it has been extended to include not just creationist parody but any parody of extreme ideology, whether it be religious, secular, anti-science, conspiracy theorist or just totally bonkers.  We even find it a problem in the Skeptics in Australia Facebook group, where it is sometimes difficult to tell whether the poster is joking or not.  That’s why we ask people to include their own comment instead of just providing a link. 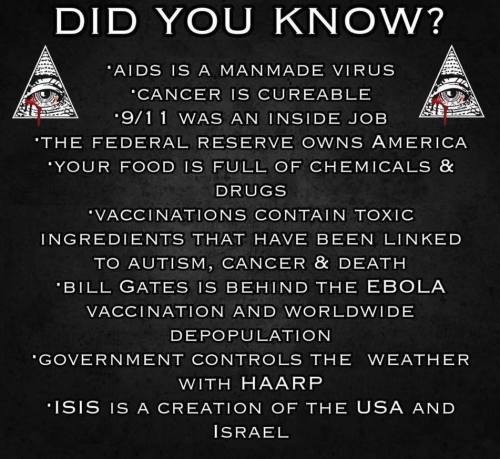 A ‘Poe’ as a noun has become almost as ubiquitous as Poe’s Law itself. In this context, a Poe refers to either a person, post or news story that could cause Poe’s Law to be invoked. In most cases, this is specifically in the sense of posts and people who are taken as legitimate, but are probably a parody.  The use of the term is most common in online skeptical and science-based communities.  Many blogs, forums and wikis will often refer to the law when dealing with cranks of any stripe.

One response to “Poe’s Law”