Do send in your photos if you have some good ones!

Today’s batch comes from biologist Adam Greer, who says, “Here are some wildlife photos to boost your inventory – all taken from various places along the Gulf Coast of Mississippi and Alabama.” 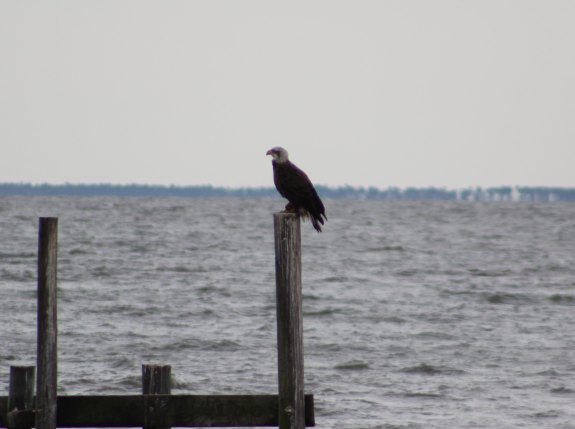 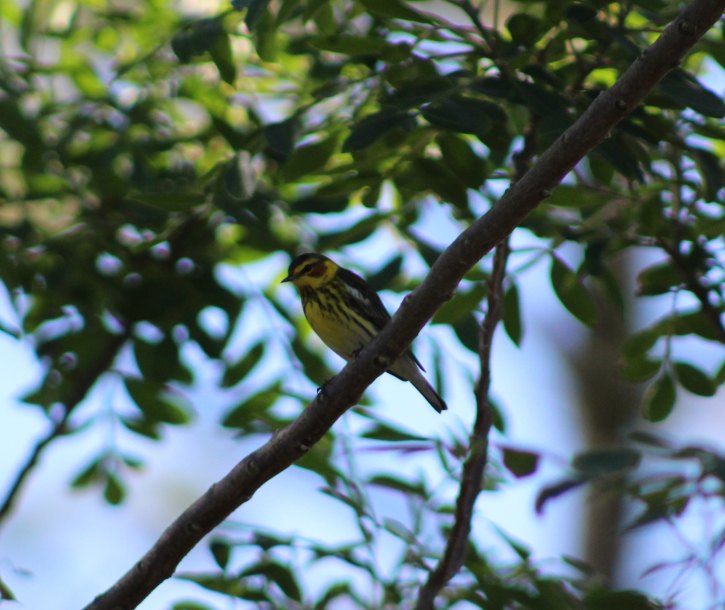 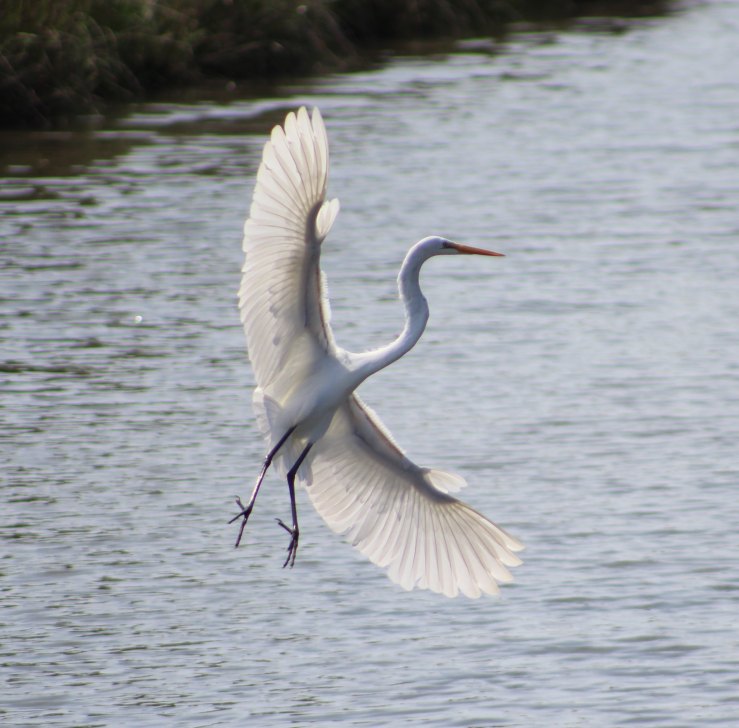 Advocates for e-cigarettes often appear to display cult-like adherence to a set of beliefs. Like beings possessed of inviolable truths, they repeat these as often as possible. Here are 12 articles of vaping faith, and why they are highly questionable.

The “95% less harmful” claim was first made in a 2014 report chaired by Professor David Nutt, notable and perhaps unique in publicly declaring that e-cigarettes are “the most significant advance [in medicine] since antibiotics”. The report was written by a selected group of 12 individuals who each were asked to estimate the relative harmfulness of e-cigarettes and other nicotine containing products compared to cigarettes. Their Big Number was repeated in a 2014 report by Public Health England, which again endorsed it in a 2015 update where it once again cited the Nutt report as a source, but again provided no…

They rushed to the [telephone], asked for the connection – how eager they were about it! in externals they were absurdly docile – and inquired if K. could come with them next morning into the Castle. The ‘No’ of the answer was audible even to K. at his table. But the answer went on and was still more explicit, it ran as follows: ‘Neither to-morrow nor at any other time.’

‘When can my master come to the Castle?’
‘Never,’ was the answer.

In The Trial Joseph K is ‘arrested’ (although, in fact, allowed to remain entirely free to continue going about his business as he wishes) and spends the rest of the increasingly fraught story having encounters with Court officials, friends, lawyers and other advisers who (he hopes) can help him make his case to the Court and clear his name. But there never actually is a trial, Joseph K never gets to…

A Blog on Winston Churchill

Faith in appeasement, the central tenet of British foreign policy throughout the 1930s, remained strong among the most devout long after it had been exposed as entirely bankrupt. Even as it lay in tatters with the German military massing on the Polish frontier for the invasion of Poland in the late summer of 1939, the virtually disloyal British ambassador to Berlin Sir Nevile Henderson recommended the Polish government concede to Hitler’s demands, while in London R.A.B. Butler, member of parliament, despaired that the British Foreign Office was displaying an unwarranted “absolute inhibition” to pressure the Poles to negotiate. After the German invasion of Poland, Prime Minister Neville Chamberlain and his government prevaricated one last time before finally declaring war on Germany.

Appeasement was “the attempt by Britain and France to avoid war by making ‘reasonable’ concessions to German and Italian grievances.” The long list of “reasonable concessions” when finally catalogued included…

my investigation is purely historical

I remember this story giving me a funny feeling when I read it as a teenager because of the heady, sweeping vision of history it gives you. I was too young to realise that any ‘history’ it contains is used for purely aesthetic reasons, to feed the purposes of the parable and of Kafka’s distinctive take on human existence.

The first half of the text describes the excited and patriotic ‘spirit of the times’, the narrator being lucky enough to have…

What are we reading?

Well, I don’t know what you’re reading, and whether you like it, but that’s what this post is for. In fact, a lot of the books I’ve read, and a few I’m reading now, have come from readers’ comments on posts like this.

I usually read only one book at a time, and have been reading only nonfiction, but now I’m reading multiple books at once. The one I’m concentrating on—as it’s big and I need to finish it before I go to Antarctica—is this biography of Churchill (click on all books for the Amazon link). It was published in November of last year and was highly rated.

I’m reading it because I finally grew tired of not knowing all about Churchill’s life. I’d read the first two volumes of William Manchester’s The Last Lion: Winston Spencer Churchill, which was fabulous—along with Robert Caro’s biographies of Lyndon Johnson and…

The title of this 2017 article in Areo by Helen Pluckrose (also editor of the site) pulls no punches, and the piece is well worth reading—unlike the tedious and impenetrable lucubrations of the postmodernists themselves. Pluckrose not only explained postmodernism clearly—well, as clearly as one can—but also outlined the dangers it poses to academic education in sciences and humanities, to society at large, and then suggested a way to combat it. Click the screenshot to read:

I’ll give just three quotes (indented) from Helen on the topics above, but I recommend you read the whole thing. The headers are mine, and any comments of mine are flush left.

What is the gist of postmodernism?

Lyotard, Foucault, and Derrida are just three of the “founding fathers” of postmodernism but their ideas share common themes with other influential “theorists” and were taken up by later postmodernists who applied them to an increasingly…

Five years ago Gregor Samsa’s family fell on hard times when his father’s business went bust, owing a lot of money. Gregor had been working as a clerk, but stepped into the breach by becoming a travelling salesman and was soon earning enough money to cover all the family’s costs. During those years his father grew old and fat and used to trudging round the apartment in his dressing gown, his mother grew frail and increasingly prone to asthma attacks, and his little sister, Grete, went from being a schoolgirl to a young woman of 17. Only Gregor’s hard work and iron discipline kept the little family afloat, financially.

Then, one morning, Gregory awoke from a bad night’s sleep to discover he had been transformed into a man-sized insect, something like a wood louse.

The Trial was left unfinished at Kafka’s death from tuberculosis in 1924. In one of the most notorious incidents in literary history, Kafka asked his friend and literary executor, Max Brod, to burn all his stories, novels, notes and drafts after his death, but Brod ignored this request, carefully edited the surviving texts, and arranged for their publication and promotion throughout the 1920s.

Thus The Trial was published in 1925, The Castle in 1926, America in 1927, and a collection of short stories in 1931. It was Brod’s decision not to burn, and then his dedication to editing and publishing the works, which made Kafka…

I got ‘The Impact of Science on Society‘ by Bertrand Russell at a secondhand books sale a few years back. It was an old copy and the individual pages were coming off. I finally took it out of my bookshelf and turned the pages delicately and read it.

I was expecting the book to be about how science is important to society – on how we all need to have a scientific temper, how we should follow the scientific process and method and use facts and logical analysis to arrive at conclusions. This book, interestingly, was different. It was about how society evolved from ancient times, when people believed in received information and words of wisdom and how this changed in recent centuries after the advent of science. Then Bertrand Russell touches on how science has impacted everyday life and work and the economy and war and how…