The David and Goliath Fallacy

The biblical parable of David and the Goliath is taught to many children throughout the Western world and the Middle East.  Goliath was a huge armoured and weapon-carrying champion, who was defeated by a small shepherd boy using only a slingshot and stone.  This parable is often cited to show how an underdog with ‘right on his side’ can defeat much a more powerful opponent. 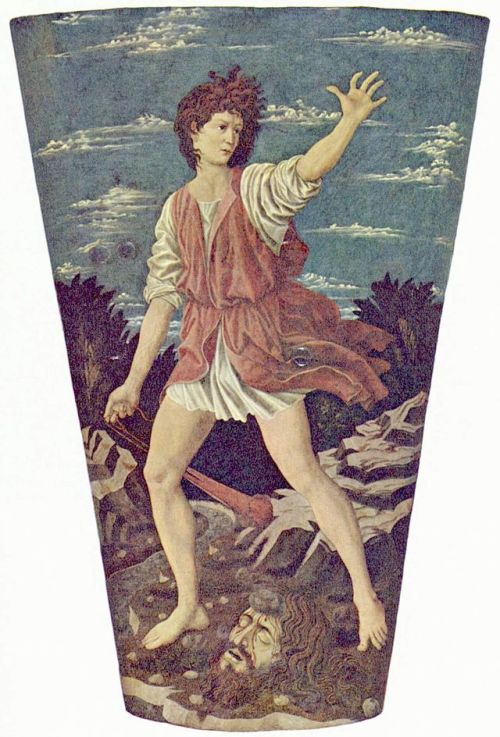 In some cases, this parable is extended into a logical fallacy that attempts to paint large and powerful organisations as bad or wrong because they are large and powerful.  For example, anti-science advocates often disparagingly refer to ‘Big Pharma’, implying that the pharmaceutical industry is bad, at least in part, because it is big.  Never mind that, in terms of retail sales dollars, the placebo industry (or so-called ‘alternative medicine’) is of a similar order of magnitude these days.  Similar disparagements are made against medical science, the medical profession and even government agencies on the grounds of their size and influence.

The David and Goliath Fallacy takes roughly the following form:

Premise 1: There is a conflict between two organisations A and B.

Premise 2: A is much larger and more powerful than B.

Conclusion: Therefore, A is bad or wrong, compared to B which is good or right.

Like all logical fallacies, this argument is invalid because the conclusion does not necessarily follow from the premises.  Small organisations can be bad and/or wrong; and large organisations can be good and/or right. In some ways, the David and Goliath Fallacy can be viewed as a perverse over-correction of the aphorism ‘Might Makes Right’.

One of the consequences of this fallacy is that claiming underdog status against a more powerful ‘Goliath’ can give moral licence to poor behaviour during conflicts, to create a ‘more even contest’.  For example, small organisations like the so-called Australian Vaccination-skeptics Network frequently make false or unsubstantiated claims, with the lame excuse that they do not have the resources to back up their claims with evidence. The David and Goliath Fallacy has been used during ideological debates in attempts to justify intellectual property theft and even terrorism.