What is in a surname? Helps figure decline of Northern England…

They try figure decline in Northern England compared to Southern England. They use surnames to figure migration and development which raced in South but not North:

About a week ago I called attention to the fact that Tunisia banned the 7-year-old Israeli girl Lial Levitan, a young chess wizard, from playing in the upcoming International Chess Championship simply because she was Israeli. Regardless of what you think of Israeli’s politics, there’s no justification for punishing a young girl who wants to be a world champion. Here’s a video of Liel, European champion in her age class. She’s adorable:

Now, however, FIDE has mustered up some courage and, as the Jerusalem Post reports in the article below (click on screenshot), 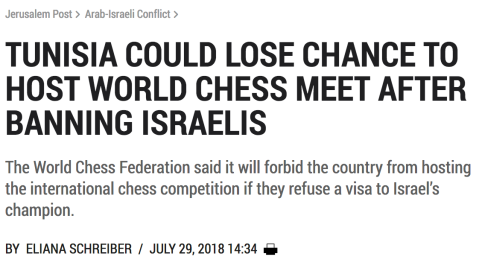 Tunisia, which is currently scheduled to host the 2019 World Schools Chess Championship, could have its hosting privilege revoked if the country refuses to grant a visa to a seven-year-old Israeli girl.

The country, which has no diplomatic ties with Israel, does not permit Israelis to enter its borders, and is refusing to make an exception for…

The growing anti-Semitism of France

It’s an open secret that France is experiencing an increasing amount of anti-Semitism, at least as reported in this New York Times article from yesterday (click on the screenshot to read it).

Let me first state emphatically that any bigotry or violence against people based on their ethnicity, gender, or religion is reprehensible. It’s just as odious to attack or spit on someone because they’re a Muslim as it is because they’re Jewish. And France has its anti-Islam bigots as well.

Still, the statistics show that the chance of being the victim of a hate crime in France if you’re Jewish is substantially larger than if you’re Muslim. It’s just that far less attention is paid to French anti-Semitism, just as it is to British anti-Semitism. Here are the facts from the article (direct quotes are in quotes):

Why was Italy so Ineffective in WWII? | Animated History 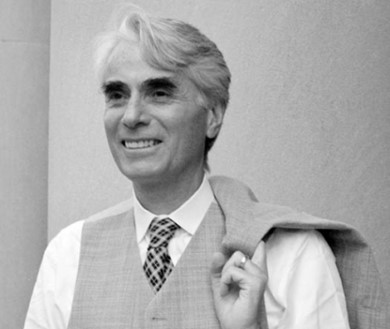 An old Russian joke tells of a poor peasant whose better-off neighbour has just bought a cow. In his anguish, the peasant cries out to God for relief from his distress. When God replies and asks him what he wants him to do, the peasant replies “shoot the cow.”

Nozick said that what really rankles the have-nots is the haves who clearly earned their status and possessions:

Loneliness is a relatively recent invention, dating from around 1800

This claim is somewhat surprising.

"Loneliness needs to be understood […] as a relatively recent invention, dating from around 1800." https://t.co/R8pD2C0aKppic.twitter.com/V687O5Y6OO

He talks for about 45 minutes – the rest is questions. Whether you agree with him or not, his analysis is quite insightful.

Asteroid Impact – Could we save the Earth in time ?

Following on my earlier submission of native mammals from Australian “wildlife parks” in Cairns and Sydney, here are some of the non-mammalian inhabitants of those same parks plus a reptile canter in Alice Springs.  New Zealand up next.
First up is a laughing Kookabura (Dacelo novaeguinae). 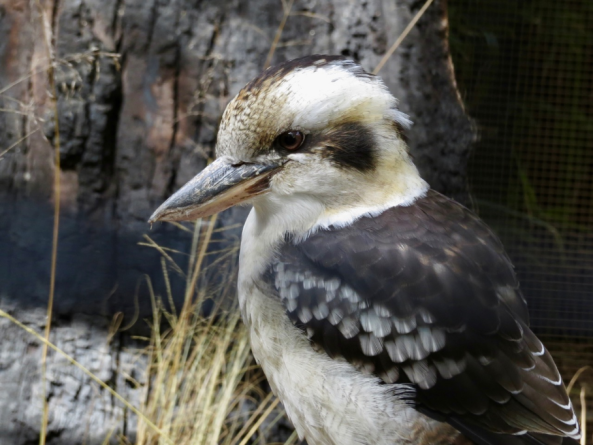 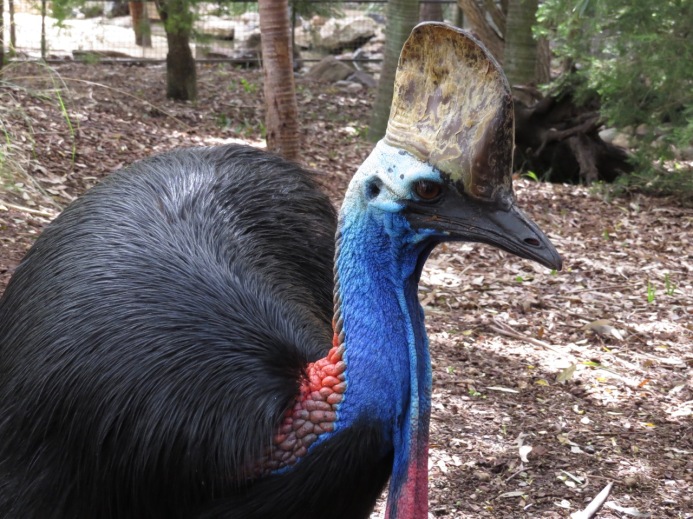 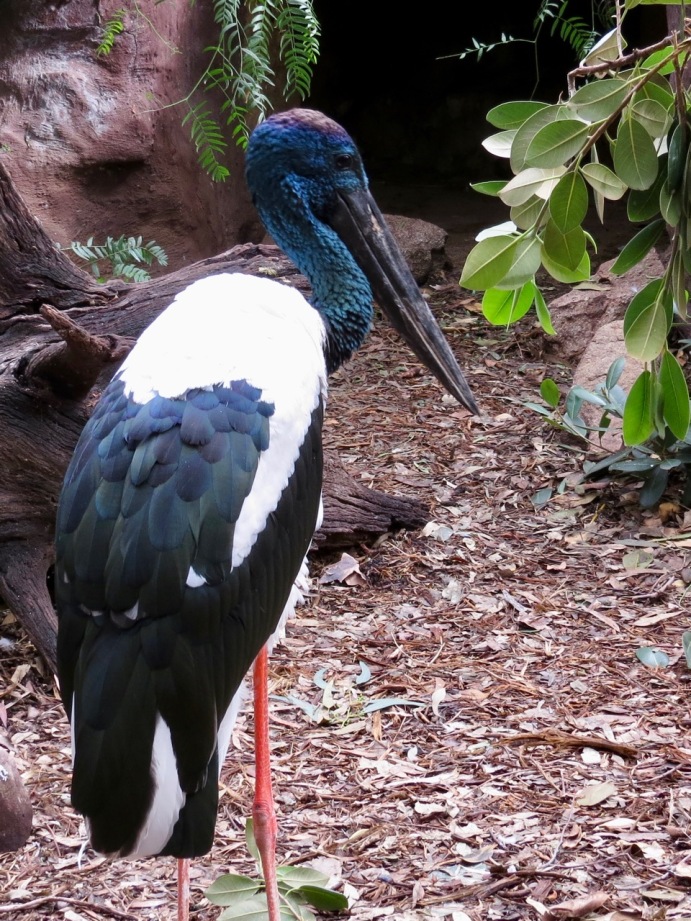 Common goanna or peretie (Varanus giganteus), the largest monitor in Australia and one of the largest in the world: 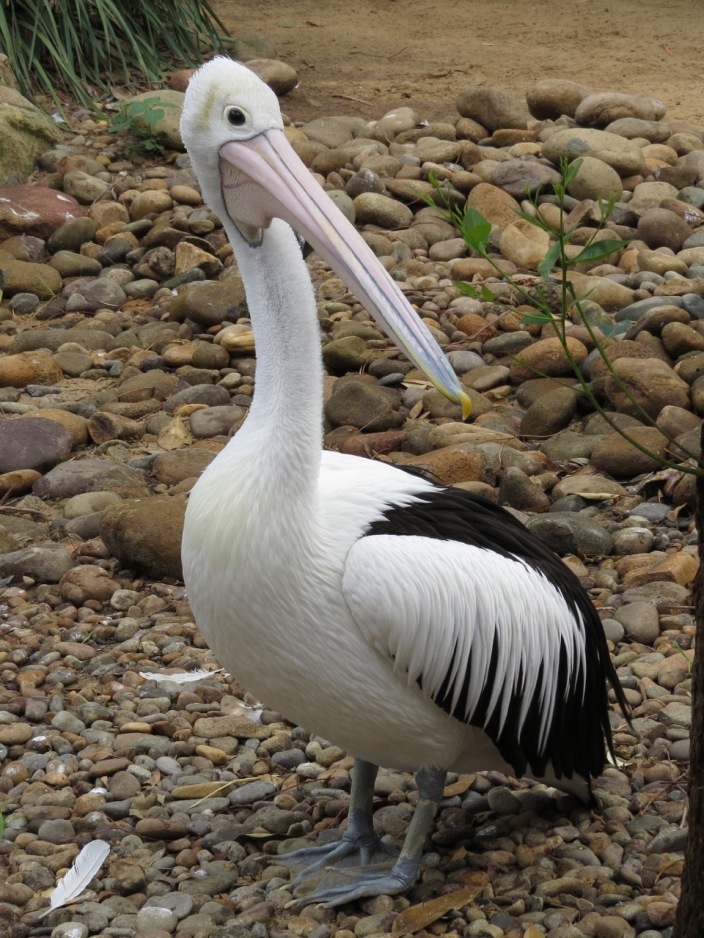 The ubiquitous and often intrusive Australian white ibis (Theskiornis moluccus).  In the second photo, “junior” has his head well down mom’s (or dad’s) throat to feed.